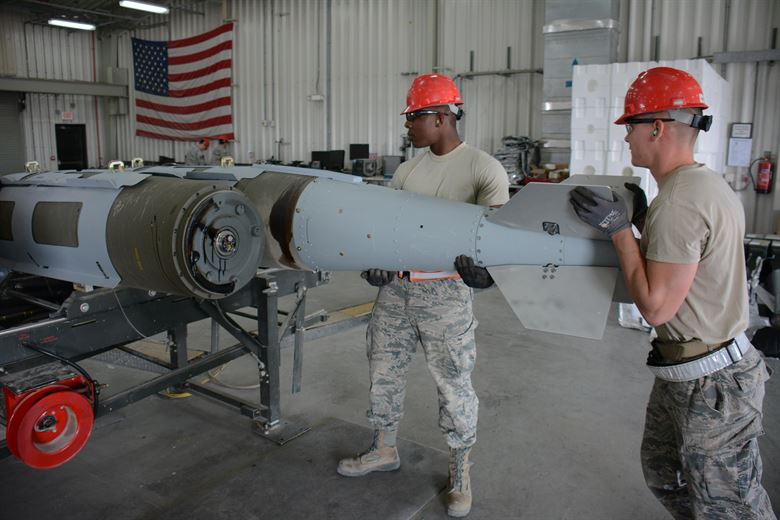 On top of the background buzz regarding the ZTE zigzag, the latest shoe has dropped in the ongoing export control reforms. Three shoes actually, since we can now read about the proposed move of certain items controlled in Categories I, II, and III on the U.S. Munitions List (USML) over to the Commerce Control List (CCL). Long awaited by U.S. gun and ammunition manufacturers and exporters, these proposed rules describe how articles the President determines no longer warrant control under USML would be controlled on the CCL and by the Export Administration Regulations (EAR) and describe more precisely articles warranting export and temporary import control on the USML.

As part of export control reforms under the Obama administration, the executive branch completed transfers of items in the following categories from the USML to the CCL and created Category XIX (gas turbine engines):

Under the proposed rules published by BIS and the State Department, a number of new ECCNs are created to address transferred items and the relevant USML categories are revised to describe more precisely the articles warranting continued control on the USML. The interagency review process focused on identifying items that were either (i) inherently military and otherwise warranted control on the USML, or (ii) if of a type common to non-military firearms applications, possessed parameters or characteristics that provide a critical military or intelligence advantage to the U.S., and are almost exclusively available from the U.S. If one or both points were met, the article remained on the USML.  Essentially, commercial items widely available for purchase and less sensitive military items were transferred in the proposed rules. Links to the proposed rules are as follows: State Department and Commerce Department.

There will be a 45-day period following publication in the Federal Register in which the agencies will accept comments regarding the proposed rules. Exporters and manufacturers of articles currently controlled under USML Categories I-III should review the proposed rules to consider how they may be impacted. Comments may be submitted via the Federal eRulemaking Portal: http://www.regulations.gov or via email to DDTCPublicComments@state.gov with the subject line, “ITAR Amendment – Categories I, II, and III.”