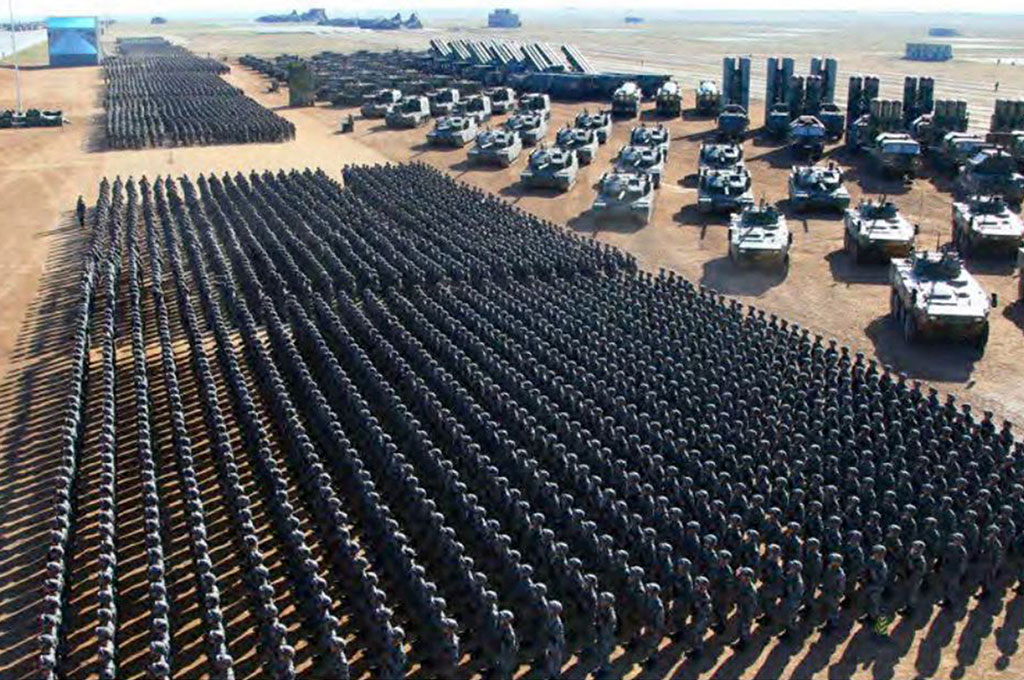 Last week the Bureau of Industry and Security (BIS) rolled out three new rules that will impact U.S. export controls as they relate to China, Russia, and Venezuela. Set to become effective on June 29, 2020, two of the final rules amend the Export Administration Regulations (EAR) to (1) impose license requirements for exports of certain items when destined for “military end use” or to “military end users” in China, Russia, and Venezuela; and (2) remove License Exception Civil End Users (CIV) and impose a license requirement for items on the Commerce Control List (CCL) subject to national security reasons for control when exported to countries of national security concern. The third publication was a proposal to modify License Exception Additional Permissive Reexports (APR) to remove provisions that currently authorize reexports of certain national security-controlled items. These changes reflect the U.S. government’s increased concerns about civil and military integration, particularly in China. Potential impacted industries range from information technology to aerospace and advanced materials. Those companies exporting items subject to the rule to China, Russia, and Venezuela or that currently use license exceptions CIV and/or APR should review these changes carefully to evaluate how they may impact their business and reevaluate their compliance procedures before June 29th. Details about these rules are highlighted below.

Expansion of Controls for Military End Use or End Users in China, Russia, and Venezuela

The final rule has expanded the scope of prohibitions for exports for exports for military end uses and military end users in China, Russia, and Venezuela. Part 744.21 of the EAR has been modified to require a license for exports, reexports, and transfers (in-country) of items listed in Supplement No. 2 to Part 744 when exported to “military end users” in China or for a “military end use.” Previously, the section imposed a license restriction only when exported for military end uses in China, not military end users. The list of items in Supplement No. 2 to Part 744 has expanded to include a number of Export Control Classification Numbers (ECCN) including semiconductor equipment, telecommunications, information security, sensors and lasers, and aircraft parts and components. Specific ECCNs impacted include 2A290, 2A291, 2B999, 2D290, 3A991, 3A992, 3A999, 3B991, 3B992, 3C992, 3D991, 5B991, 5A992, 5D992, 6A991, 6A996, 8A992, 9A991, and 9B990. Previously, items controlled under these ECCNs were controlled only for anti-terrorism reasons for control and would not have required a license for export to China, Russia, or Venezuela.

The final rule broadens the definition of “military end use” to refer to any item that supports or contributes to the operation, installation, maintenance, repair, overhaul, refurbishing, “development”, or “production” of military items. Under this revision, any single element of the definition of “use” would trigger the license requirement, which is subject to a license review policy of presumption of denial. Per the notice, this expansion of the definition of military end use will “require increased diligence with respect to the evaluation of end users in China, particularly in view of China’s widespread civil-military integration.” Lastly, the rule revised Section 758.1 of the EAR in two different ways. First, exporters shipping items to China, Russia, and Venezuela are required to submit Electronic Export Information (EEI) filings in the Automated Export System (AES) for all items on the Commerce Control List (CCL). Previously, shipments of items valued at $2,500 or less that did not require an export license did not require the submission of an EEI and from entering the ECCN in the EEI when the reason for control was for anti-terrorism reasons only. Items exempt from this requirement include intangible exports and shipments eligible for License Exception GOV (Governments and International Organizations) as described in §740.11. Second, an EEI filing must include the correct ECCN regardless of the reason for control, even in instances where a license is not required. According to the rule, these changes are warranted to promote transparency with respect to shipments to these destinations.

In this final rule, the EAR was amended to remove License Exception Civil End Users (CIV). The license exception authorized the export, reexport, or transfer (in-country) of certain items controlled for national security reasons to most civil end users for civil end uses in Country Group D:1 without a prior review from BIS. According to the publication, the agency removed the exception due to the increasing integration of civilian and military technology development in these countries. Once the final rule enters into effect on June 29, 2020, a license will be required for national security controlled items on the CCL for exports, reexports, or transfers (in-country) for civil end uses and to civil end users in Country Group D:1 in Supplement No. 1 to Part 740.

In its current form, License Exception APR authorizes reexports from countries in Country Group A:1 and Hong Kong as long as it is in compliance with the conditions of the export provisions of the reexporting country and the item is not subject to the reasons for control in §740.16(a)(2) (NP, CB, MT, SI, or CC reasons). Under the proposed rule, a license will be required to reexport certain national security-controlled items from countries listed in Country Group A:1 or Hong Kong to Country Group D:1. Countries listed in Country Group D:1 that would be impacted include China and Russia. The stated purpose of the proposed rule is to allow the agency to gain better visibility into transactions of national security or foreign policy interest in the U.S. The agency is requesting comments from companies and other stake holders as to how they may be impacted by the proposed rule including the volume of transactions that would be affected, time necessary to complete the transactions, and other affects on business. Those interested may submit comments to BIS by June 29, 2020 via  www.regulations.gov under Docket No. BIS–2020–0010. 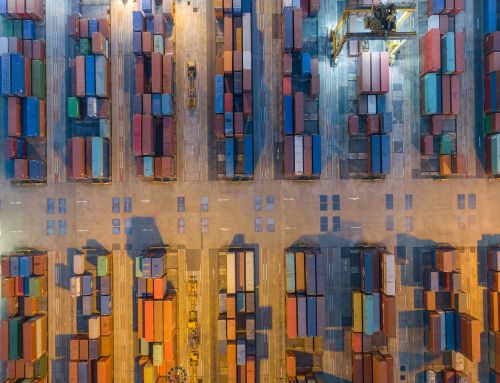 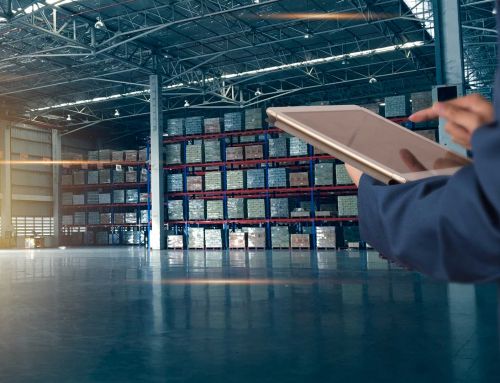 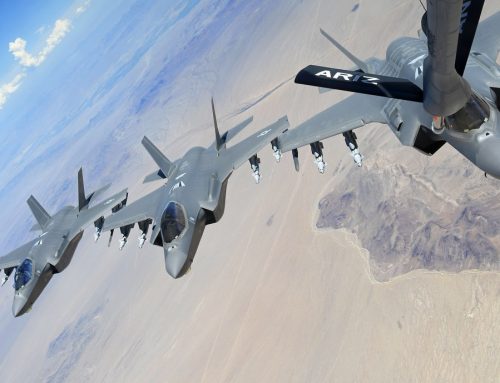 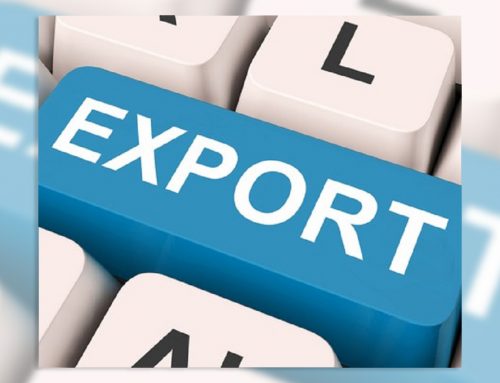