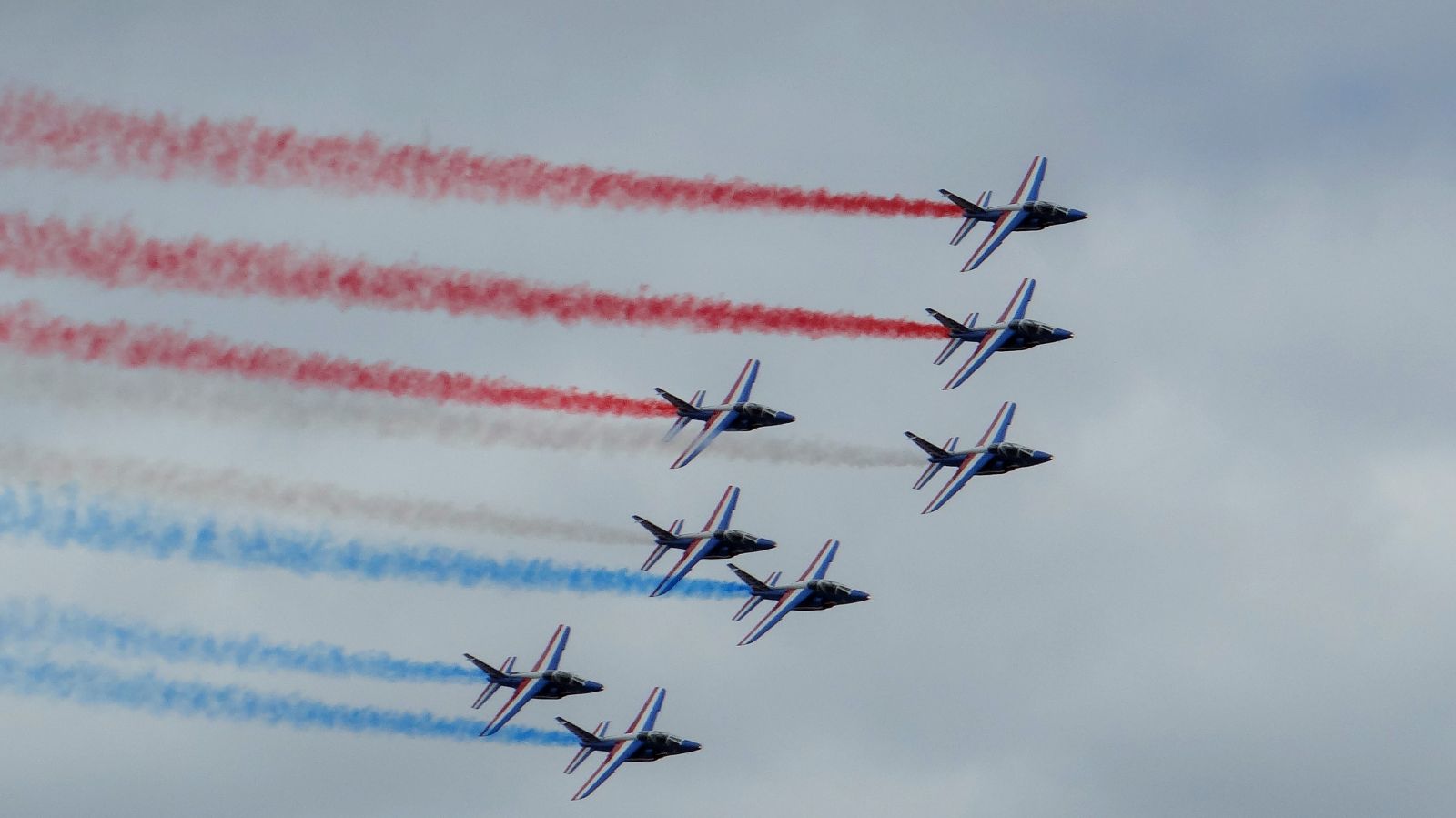 The Paris Air Show is the largest and most famous Air and Space Exposition worldwide and the 2017 version at Le Bourget airport did not disappoint the huge crowds that braved the blistering heat. From a historical perspective, it was the 90th anniversary of Lindbergh’s 33 hour solo flight from New York to Paris, a route that commercial passenger jets routinely fly now in 7 hours. In these 90 years, aviation technology has advanced at near lightning speed and the Paris Air Show is the world showcase of aviation technology, a stage for a myriad of companies—from the huge aerospace conglomerates to the small, innovative startups—to display their latest innovations. Every other year, Boeing, Airbus, GE, Honeywell and dozens of other U.S. companies and foreign competitors introduce their newest technologies here. Among the 2017 highlights:

The Paris Air Show is also known for buzz generating and trade promotion. The U.S. Pavilion, coordinated by the U.S. Department of Commerce, provided a superb venue for American companies, large and small, to display their products and interface with industry experts. Several individual states, including Virginia, had booths and displays to promote the various companies from within their districts, providing trade visitors with the chance to see their technologies and gather literature.

Deal making and announcements are a critical part of the biennial spectacle. Once again, millions to billions of dollars of sale commitments were announced during the show by Boeing, Airbus, ATR, Bell Helicopter, Bombardier, Embraer, Boom, Leonardo, Lockheed-Martin and more. These are highly relevant from a compliance perspective, since most of such deals involve export sales and require approval of the governments where the major components and weapons systems (such as engines, avionics, missile systems, military electronics, flight recorders, etc.) are manufactured. For the compliance experts in attendance, the show offers the opportunity to not only see, touch, and experience the critical new technologies in sophisticated displays but also observe them in action during daily flight demonstrations. Speaking of which, the fly-overs are the highlights of the Paris Air Show. This year, the long-anticipated aerial demonstration of the Lockheed-Martin F-35 Lightning II stealth fighter was a roaring success, displaying unprecedented maneuverability.

However dramatic, the F-35 demonstration was but one of many amazing technologies showcased at the 2017 Air Show. Walking the grounds and exploring the pavilions provides ample evidence of that. As such, everyone with a role in aerospace technology should consider attending some future Paris Air Show to learn and observe the latest application of technology to aerial flight and space exploration.