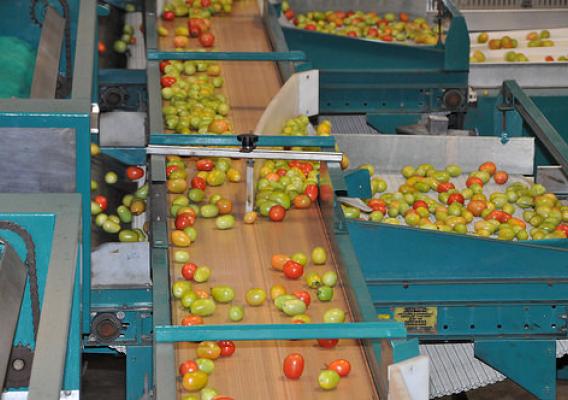 “Capable of” is a confusing phrase in the vernacular of the Commerce Control List (CCL). Before I explain, let me first make clear that words or phrases appearing in quotation marks in the CCL are defined terms with a standardized meaning. Since these terms of art appear repeatedly in the CCL it is critical to understand precisely what they mean.

The word ‘capable’ is typically defined in dictionaries in terms of human qualities, abilities and characteristics and only rarely used to describe mechanical capability or suitability. For example, Webster’s dictionary defines it as: “having power and ability; efficient; competent” while Collins defines it as: “having the ability or qualities necessary for” and “able or ready to.” Meanwhile, the Longman Dictionary of Contemporary English defines “capable of” as: “(doing) something, capable of (doing) something, having the qualities or ability needed to do something.” Of them all, the latter most closely approaches the intention of the phrase “capable of” in the Export Administration Regulations (EAR).

Unfortunately, it is not that simple. The term “capable of” and its definition originated with the CCL sections pertaining to the Missile Technology Control Regime (MTCR) and items controlled by it, but not/not the entries originated by the Wassenaar Arrangement, the Nuclear Suppliers Group or the Chemical Weapons Convention. As a result, the use of “capable of” became inconsistent and confusing since it applies to some CCL entries and not others. As a workaround, there is a partial definition in Part 772 of the EAR that directs the reader to another defined term, saying: “See ‘usable in.’”

This approach is often confusing. When one reviews the term “capable of” in various entries throughout the CCL, substituting “usable in” or “usable for” or “usable as” causes several of the control entries to lose their original control intent.

Here is an example. The nuclear control entry for certain pumps, ECCN 1B230, contains a technical description of the operating capacity, pressure range and hermetically sealed requirements for pumps used in heavy water production. The entry states in its heading that the controlled pumps are those that are capable of (not in quotes) circulating Potassium Amide liquid, an explosive and flammable material. Substituting “usable in” would not fit the terminology of this control entry, but one could argue that since the words do not appear in quotes, the EAR’s definition is not applicable. Using the words as an undefined term does not provide the exporter with guidance as to what is required to make the pumps capable of circulating such potassium amide solutions, leaving the entry open to imprecise, narrow, or broad interpretation.

Another example is ECCN 1C216 where the control language uses the words “capable of” within quotes as follows: “Maraging steel, other than that controlled by 1C116, ‘capable of’ an ultimate tensile strength of 1,950 MPa or more, at 293 K (20° C).” This entry refers to very precise specific technical requirements that are clear on their face but when looking at the “capable of” definition, which refers to “usable in,” “usable for,” or “usable as” then the control entry loses its precision and its intent.

A third example is ECCN 9B117.b. for test benches and test stands for solid or liquid propellant rockets, motors or rocket engines, where the control language uses the words capable of (not within quotes) as follows:  Capable of simultaneously measuring the three axial thrust components. When looking at the “capable of” definition in this case and applying “usable for” instead, then the definition could work, albeit loosely.

These three examples demonstrate that the phrase “capable of” is used inconsistently in the CCL. When classifying items, be aware of these issues and the confusion they are capable of creating.