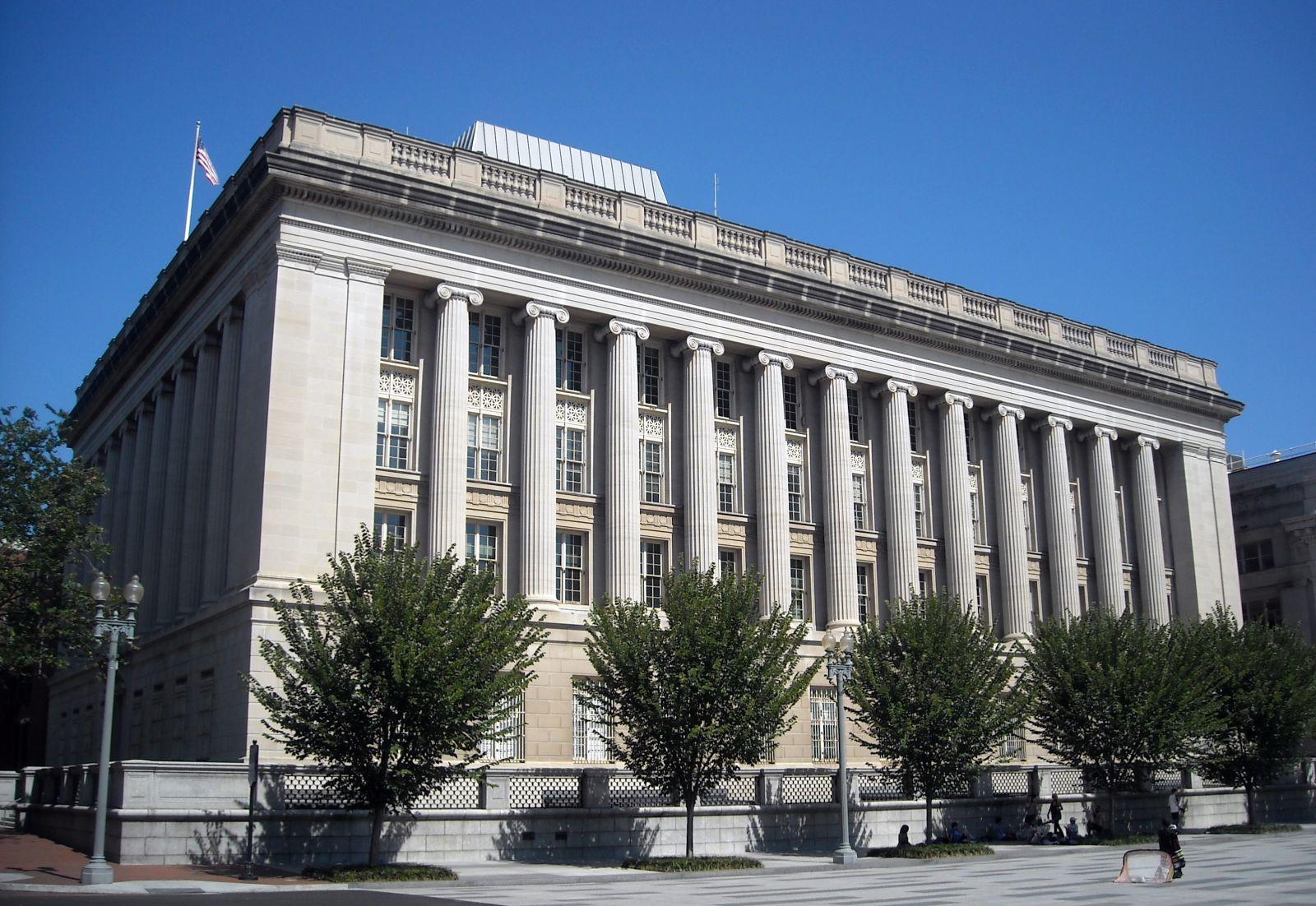 On July 20, 2017, the Office of the Foreign Assets Control (OFAC) announced a $2 million penalty against ExxonMobil Corporation and two of its subsidiaries for violating the Ukraine-Related Sanctions Regulations. According to OFAC, ExxonMobil violated the sanctions when its execs dealt in services with Igor Sechin, President of Rosneft OAO, when they signed eight legal documents relating to oil and gas projects in Russia between May 14, 2014, and May 23, 2014.

If you’ll travel back in time to March 2014, as tensions were heating up regarding Russian deployment of military forces in the Crimea region of Ukraine, President Obama issued Executive Order 13661, “Blocking Property of Additional Persons Contributing to the Situation in Ukraine,” in response to actions deemed to constitute an unusual and extraordinary threat to the national security and foreign policy of the U.S. Section 1(a)(ii) authorized the Secretary of the Treasury to designate officials of the Government of the Russian Federation, block any property or interests in property, and prohibit dealing in any property and interests in property of a person listed on the Specially Designated Nationals and Blocked Persons List (SDN List). Section 4 of E.O. 13661 prohibited US persons from making “any contribution or provision of funds, goods, or services by, to, or for the benefit of any person whose property and interests in property are blocked pursuant to this order” as well as receiving “any contribution or provision of funds, goods, or services” from a designated person.

On April 28, 2014, OFAC designated Igor Sechin as an official of the Russian government, thereby generally prohibiting US persons from conducting transactions with him. Although Rosneft OAO is:

nonetheless, Rosneft OAO is not designated on the SDN List and is therefore not subject to blocking sanctions.

As you can see, the conflict lies in how to conduct business transactions with an organization that is not blocked with an executive who is. According to the release, OFAC rejected ExxonMobil’s position that Sechin was acting in his professional capacity as President of Rosneft OAO when they signed the legal documents. Specifically, ExxonMobil referenced comments by a Treasury Department spokesman in April 2014 allowing BP Plc Chief Executive, Bob Dudley, to remain on the board of directors of Rosneft OAO so long as he did not discuss personal business with Sechin. In rejecting this argument, OFAC indicated that statement did not address ExxonMobil’s conduct nor did the plain language of Ukraine-Related Sanctions Regulations include a distinction between “personal” or “professional.” Further, OFAC has not interpreted the Regulations to create a carve-out for designated parties acting in their professional capacity.

Interestingly, in support of its position, OFAC pointed to its Frequently Asked Question #285 published on March 18, 2013, regarding the Burma Sanctions Program. Although conveniently now removed from OFAC’s FAQs and website following the termination of the Burma Sanctions Regulations, an archived link detailing FAQ #285 captured the full text of OFAC’s response to ministry dealings with a designated Burmese Government minister. According to OFAC:

“A government ministry is not blocked solely because the minister heading it is an SDN. U.S. persons should, however, be cautious in dealings with the ministry to ensure that they are not, for example, entering into any contracts that are signed by the SDN.”

However, in Treasury’s restatement of FAQ #285 in the ExxonMobil announcement, OFAC indicated that US parties should “be cautious in dealings with [a non-designated] entity to ensure that they are not providing funds, goods, or services to the SDN, for example, by entering into any contracts that are signed by the SDN.”

Rejecting ExxonMobil’s rebuttal that OFAC regulations state that different interpretations may exist among and between the sanctions programs that it administers, FAQ #285 “clearly signaled” that OFAC views the signing of a contract with an SDN as prohibited, even if the entity on whose behalf the SDN signed was not sanctioned in situations where sanctions programs also involve SDNs. These reasons, in addition to the definitions of “property” and “property interest” in the Ukraine-Related Sanctions Regulations, E.O. 13661, and statements issued by the White House and the Department of Treasury, served to provide ExxonMobil with notice that signing the legal documents with Sechin would violate the prohibitions in the Ukraine-Related Sanctions Regulations.

In assessing the penalty based on OFAC’s Economic Sanctions Enforcement Guidelines, among other aggravating factors, OFAC viewed ExxonMobil’s transaction to be a show of “reckless disregard for U.S. sanctions requirements when it failed to consider warning signs associated with dealing in the blocked services of an SDN” and contributed “significant harm” to the objectives of the Ukraine-Related Sanctions Program. Following the announcement, ExxonMobil stood by its position that it acted in full compliance with the sanctions guidelines in 2014 and argued that the Treasury Department is “trying to retroactively enforce a new interpretation of an executive order that is inconsistent with the explicit and unambiguous guidance from the White House and Treasury issued before the relevant conduct and still publicly available today.”

What does all this mean for U.S. companies? While FAQ #285 was initially crafted to address contracts with a designated government official (which Sechin satisfied based on his designation as a Russian official), it is unclear whether this interpretation would also be applicable in situations involving non-government SDNs and their corporate dealings. Further, the prohibited conduct of entering into a contract signed by an SDN in FAQ #285 was listed as an example. It is entirely possible that a range of other contract activities are prohibited by SDNs like negotiating a contract. Companies must be aware of the risks associated with projects that would require authorization by an SDN. Further, companies can mitigate their risk by screening all the parties involved in a transaction to avoid potentially violating a sanctions program.