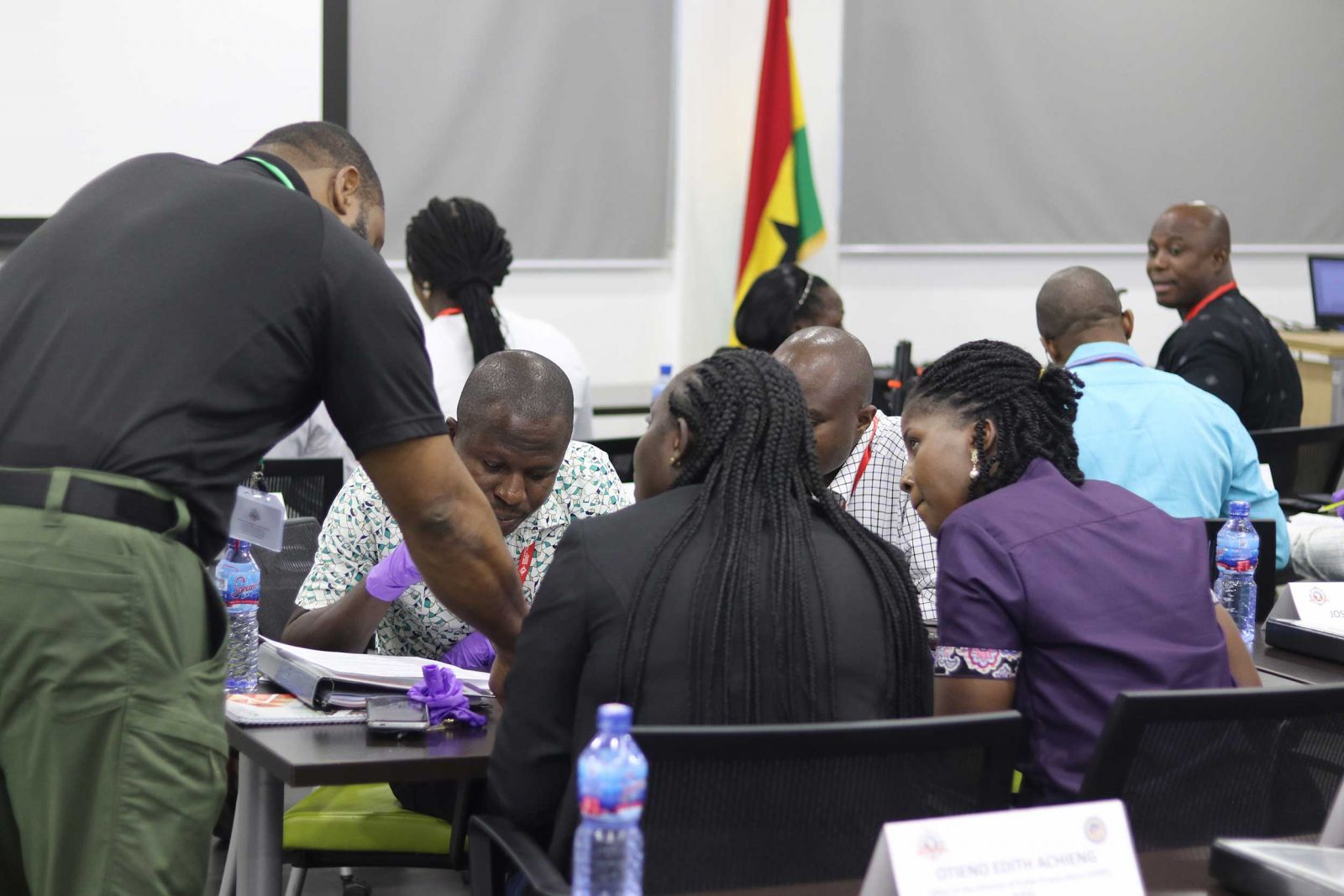 CTP was proud to oversee the first West African Anti-Corruption course at our new Regional Training Center in Accra, Ghana, welcoming delegates Ghana, Nigeria, Sierra Leone, Liberia and Tanzania. The goal was to discuss the impact of local and international anti-corruption and bribery legislation and its enforcement in West Africa.

The March 11th event was opened by Patricia Alsup, Deputy Chief of Mission at the United States (US) Embassy, who cited an African Union statistic that more than $148 billion dollars annually is lost to corruption in Africa. Mrs. Alsup added that a World Bank study revealed that corrupt public officials in developing and transition countries receive between 20 and 40 billion dollars in bribes annually, equivalent to 20 to 40% of official development assistance.